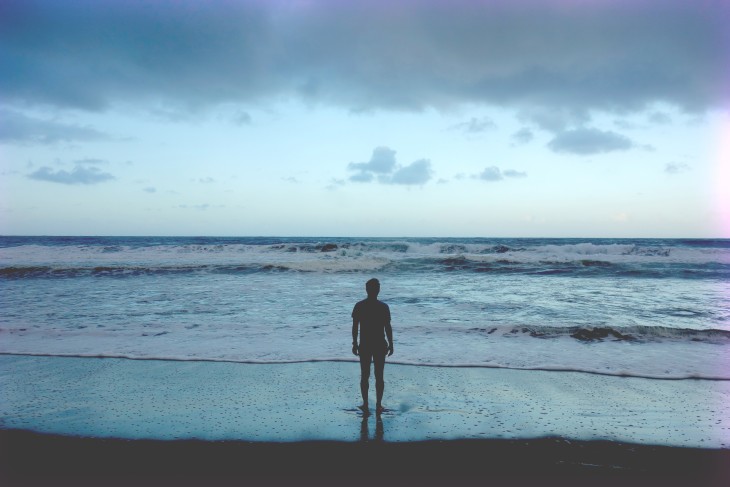 “I just feel like everyone tries to do something different, but you always wind up doing the same damn thing.” Leonardo Di Caprio, The Beach

Authentic, stunning and adventure come to mind anytime I think of travelling the Philippines, the land of seven thousand islands, infused with green rice fields and smoking volanoes. Although it has been a well known tourist destination for the past decade and there have also been amazing flight deals, it is only in recent years that this incredible place has really come to the attention of backpackers around the world.

Castaway in the Philippines

I’ll be honest, the first time it crossed my mind was upon watching the Muhammad Ali documentary “Rumble in the Jungle” which covered the infamous boxing match he fought with George Foreman in Manila. However, the second time was a much different experience. Following the fourth or maybe fifth time I watched the movie “Castaway” with Tom Hanks,  I became obsessed with finding somewhere in the world with white powdered sands and tropical scenery like those in the movie and likewise, I also became fascinated with the idea that:

“What if I found an island like that to live on?”

Having scoured the online world and then spoken to other backpackers, I eventually settled on the incredibly beautiful Philippines and in particular, a chain of islands in the very north of the country. After a little bit of digging, I also found out that it was possible to organize for a fisherman to drop me on the island with a supply of food and water, at which point I could live out the life of a actual castaway. Not satisfied with just thinking about it, I picked a date and then managed to find the best flight deal imaginable to South East Asia on the booking engine Me Traveler (which by the way, is far more reliable than Expedia etc). 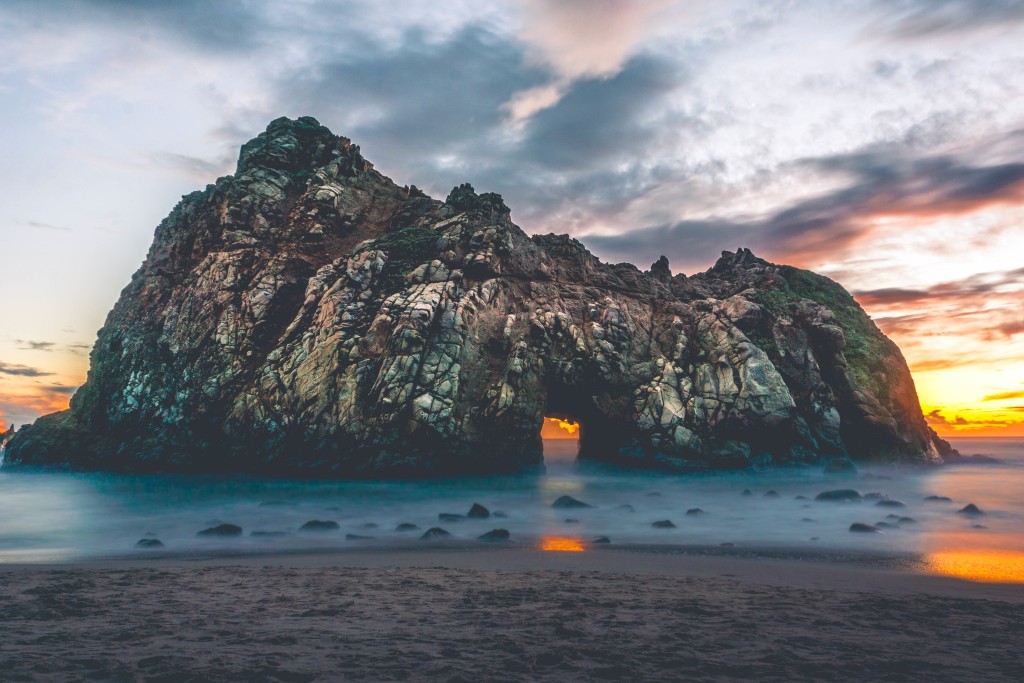 Sitting here in a Vietnamese cafe surrounded by backpackers, it comes to mind that we all try to do something different in life but then we all seem to wind up doing the same thing. Not this time, for in two days time, I fly out to the Philippines to begin what should be the adventure of a lifetime, although hopefully the fisherman comes back to pick me up, as I would like to experience living like a real castaway and not actually become one.