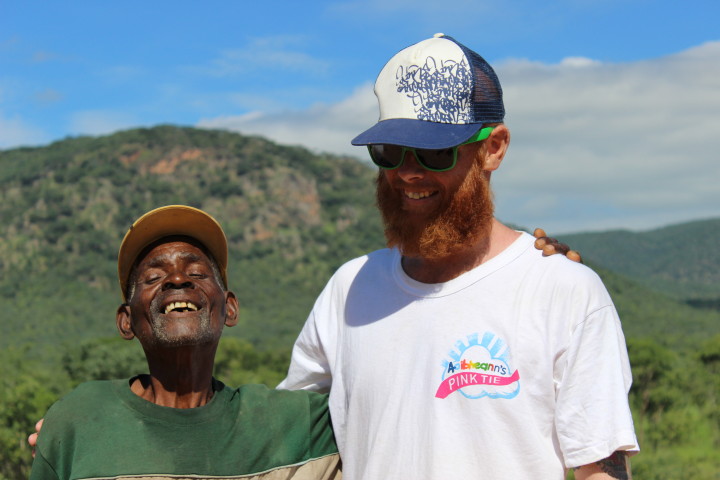 I first travelled to Africa back in 2008. The scenery was much the same as it is now, but the social landscape has changed with the rise of the internet, and the smart phone in particular, has grown drastically since then. I guess it’s always easy to be nostalgic but thinking back, it’s hard to believe I managed to get from one place to another without access to the online world we have today and it probably wasn’t such a great idea either, to be travelling along without any idea as to recent travel warnings or the latest on Drumbeat news.

It hasn’t changed all that much in terms of scenery, but taking a trip around Africa is more easy now, than it ever has been.

It’s not that Africa is dangerous but rather that it can be a difficult place to travel when nobody speaks English, when there are no road signs, when there are no buses going your direction on any given day and when you can’t get a straight answer for something as simple as the rate of exchange.

It’s also not wise to be travelling into areas without any prior knowledge in terms of whether there is any recent conflict or significant events; on one particular trip, I took a bus from Tanzania up through Kenya, completely unaware that Al Shabab had been initiating terrorist attacks in the areas. It was fortunate to have travelled without incident but in hindsight, it wasn’t very wise.

In hindsight, I genuinely believe that if I had access to modern online resources back then such as maps or travel advice, the trip would have been so much easier, not to mention a lot safer. So having now travelled extensively around the world, I can say that I no longer travel without access to certain resources anymore and by staying up to date with Google maps, currency exchange apps or up to date travel news in Africa; with the help of online media, travelling through Africa has never been easier.