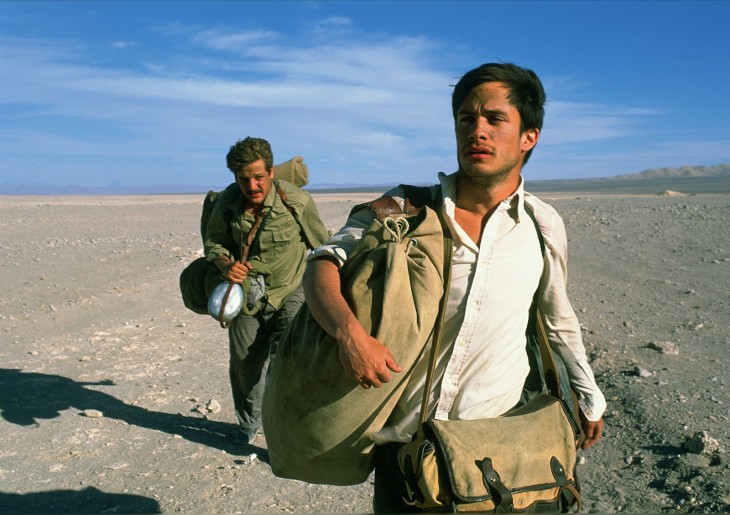 A truly beautiful story about young Che Guevara and a most memorable trip around South America. You may not own a bike, you may not like bikes, it doesn’t matter – this is adventure at it’s best! 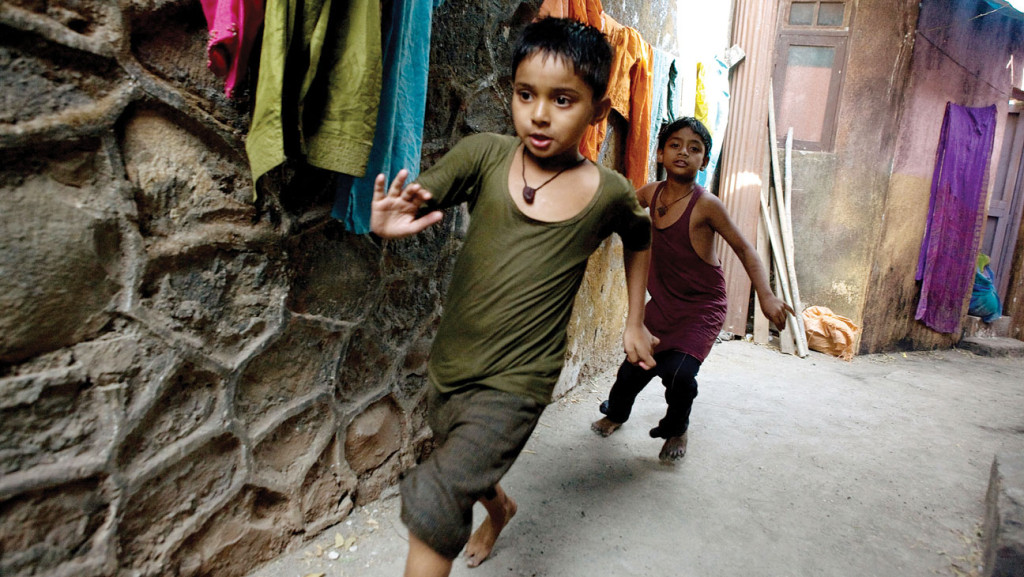 Yeah so it’s a movie about poor kids, hope and a television show but honestly, that moment when the kids jump up on top of the train and start running along the carriages – who in their right mind would NOT want to go somewhere after seeing that!

This really is a sad story – for anyone who lets it be this way. Really, the story of Chris McCandless is much deeper to anyone who has experienced the full force of wanderlust. This movie will make you want to get up and leave, to sell everything you own and head off on a crazy adventure which will make everyone think of you as being nuts. Well maybe you wont do any of this….but it’s still nice to think about from the comfort of your sofa. 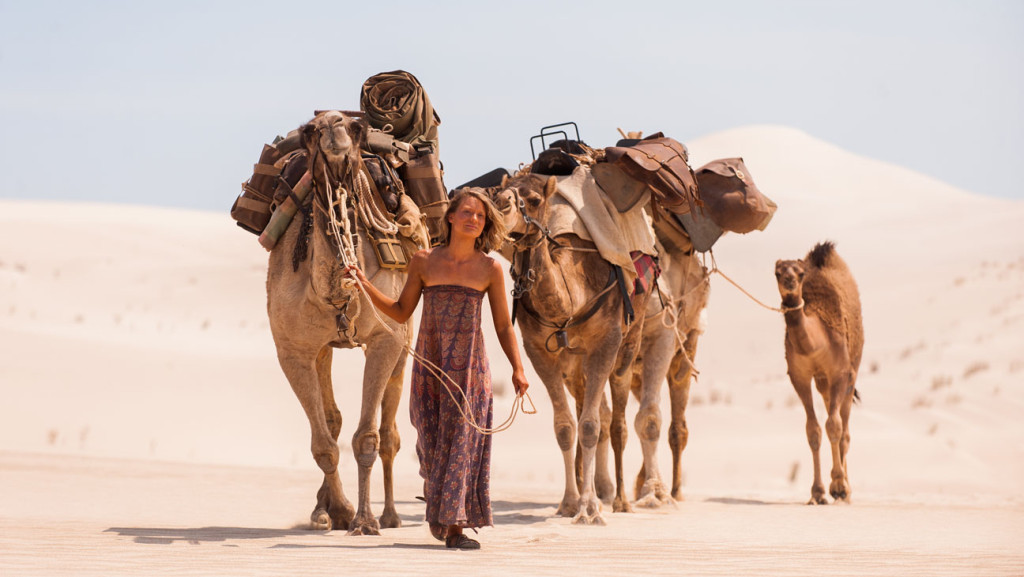 We could easily have included Reese Witherspoon and WILD but with the name of the movie above making this list it seemed a bit cheap to do so. Tracks is a genuinely beautiful story about “why not’ as opposed to the question “why” at all. You will want to do something after watching this movie, anything, anything at all… 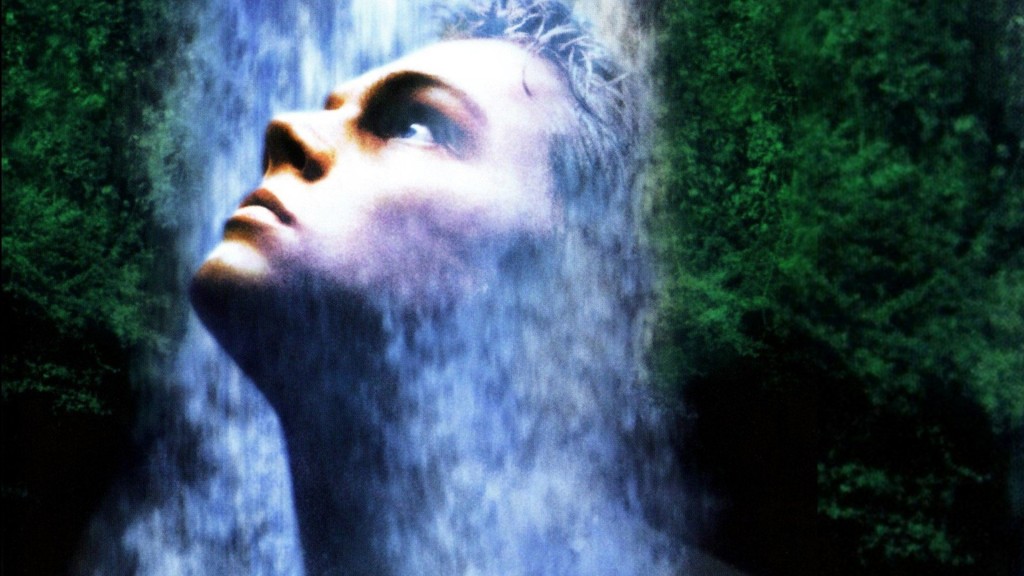 Undoubtedly the reason so many twenty and thirty somethings are roaming around Thailand or different parts of the world looking for a new experience. That first scene when Leonardo Di Caprio’s narrative talks about how most people look to do something different but always wind up doing the same thing – ingenius. This may seem like an exaggerration but when you consider the impact this movie had on young people at the time and even now, it’s not hard to see why The Beach is still the best travel movie out there!