Change: When were you last present? 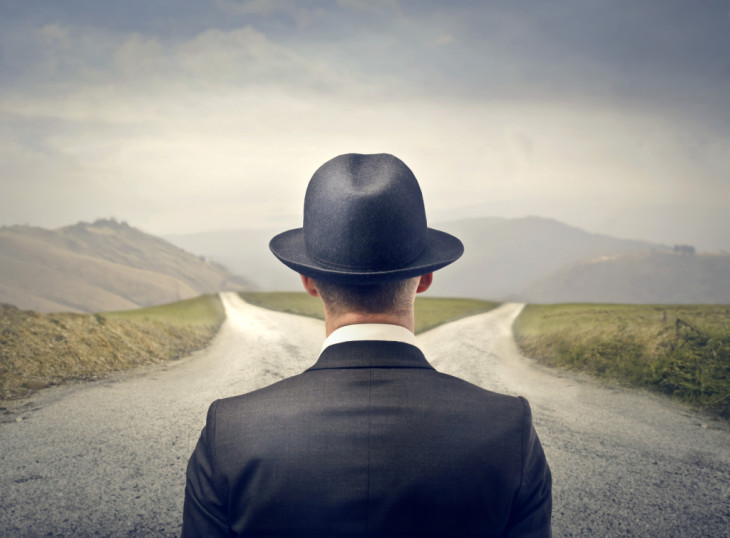 Understand that most people feel the same way in life except at different times and there really is nothing to separate most of our problems except the timing in which they come. Everyone has setbacks too and it can help to look at our heroes to understand how life is not a straight line, that it really is a climb with many obstacles on the way up.

It’s not commonplace to be empathetic for oneself nor is it to learn from the same advice we are so used to giving others and so we most often continue down the same path to disillusion until it hits us square in the face. Although it may be a vague memory, if you take a look back, maybe way back – you can almost see that time when you were doing what you wanted to do, when you were with someone special or when you were somewhere you at least wanted to be.

It’s so easy to be negative now, it’s so easy to complain about what went wrong, to fall upon reasons for why you are here and not where you had hoped you would be. This wasn’t the plan, we both know this but it doesn’t change anything. You are not working at what you love anymore, you are lonely or having a hard time coping with past mistakes.

But for how long since you stopped believing? When was the last time you were present and who are you even talking to?

No matter what has happened or how difficult it seems, I know the situation is not the problem for a situation is something I can change.

I can change anything, can you?

Change   When were you last present