Don’t listen to them, You Are Good Enough 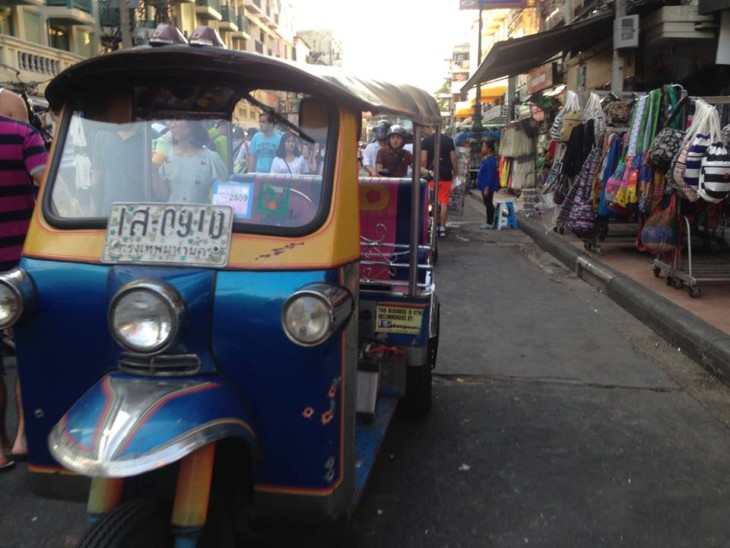 “There was no thought process. It was just dark, very dark. The possibility of having to speak with another person was too much so I avoided the bars and was instead sitting on the floor finishing another beer. The decision to stay at an expensive hotel was a last ditch effort to feel better and I was sitting on the ground because it felt like a pathetic thing to do. It was easier to feel sorry for myself that way.

The carpet was cold as I leaned back up against the bed staring into space and the curtains were open for the lonely city lights to make their way in to the room. I wondered if anyone I knew had ever felt this low before. It was devastating.”

This paragraph is an extract from the book and describes the Cape Town hotel room I stayed in one year prior to when I decided to spend one year riding a bicycle alone through Africa (2014). It also goes some way to explaining the real truth behind starting the trip outside a Cape Town hotel rather than anywhere else.

I had never told anyone this as I was already busy listing to everyone telling me not to go to Africa on a bicycle, that it was dangerous, unknown or too big but simply put, I had chosen to return to the Africa because it was the scene of a nervous breakdown and this felt like the right way to face my personal demons and begin piecing myself back together. It was wishful thinking but in the end, it actually happened.

I arrived in Bangkok this week and this was another place I visited around that time when things continued to spiral out of control. All I can say right now is that everything looks very different to before and I could never have imagined the sequence of events over the past two years which have brought me to the point of feeling this way now.

I think it’s important to use this experience to reach out for anyone who may either be in a dark place of their own this new year or simply not know where they want to go in life. I was there, in fact I would still be there had it not been for all the support from so many unexpected places and the simple choice I made to stop feeling like a victim.

Finally, I had no real reason to believe any of this was possible but the fact that I am here right now has proved otherwise and so I hope that whatever it is you want this year, whether it be something or someone, that you realize you are in fact good enough and it can in fact happen if you only decide that it should.