Is it worth the risk for online writers? 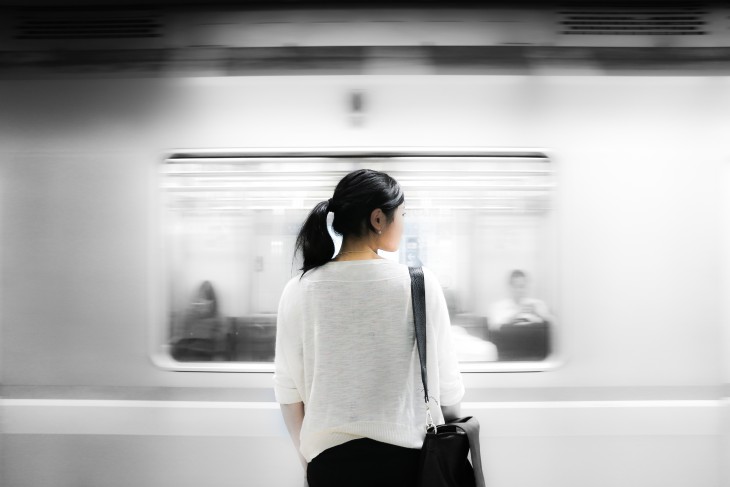 When I first began searching for a way to sustain my travels around the world, the prospect of becoming an online writer didn’t seem very realistic. After all, I had no experience with writing of any kind and no real idea of how to get started either. However, I would find out over the course of the following year that my aspirations were actually quite modest and not as far out of my reach as I first anticipated. 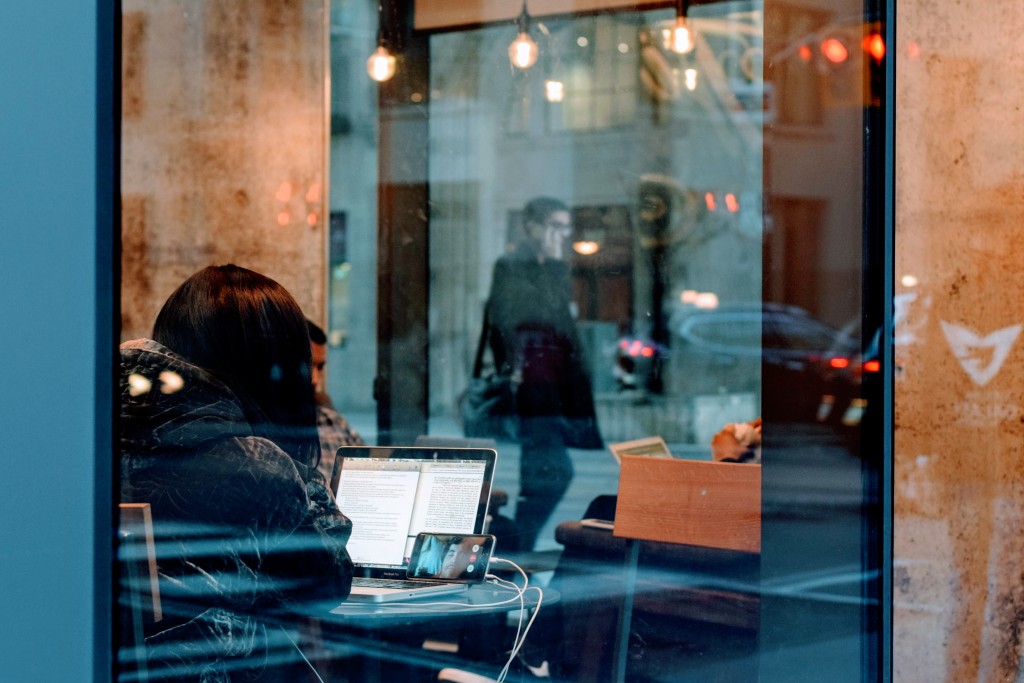 You see, everything seems so damn hard when you have no experience but at the same time, it is often the process of trying in which we gain the experience in itself. For me, this was most certainly the case and although the very first time I wrote an article for a paying client ended in disaster, it was only a matter of time until the writing became natural and I realized exactly what worked.

And then there was the question of talent. Was it really possible for someone with so little writing talent to be successful? Ironically, yes it was. I would learn many valuable lessons over the course of the first year trying to make it as a content writer but none more so than that it was possible to do anything with enough practice. I may not have been writing articles worthy of the Huffington Post but I was certainly improving and doing it nonetheless.

Morale of the story: If you work hard enough at most things, talent and experience just does not matter.

Another aspect of becoming a writer which seems to be largely ignored is how we live in an age where it has never been easier to become a writer online. As outlined in a recent article by Greg of Prescott Papers, “People are more mobile these days. They often have to spend time on public transport such as the bus and the subway, getting to work or wherever it is they need to be. With smartphones and tablets comes the internet, where any type of online writing is located”. In the very same way, I began my career as a content writer sitting on trains, in airports or at the back of the bus with a small laptop and a head full of ideas. I was fully realizing how the internet had opened up an avenue for me which would not have been there fifteen or twenty years ago. 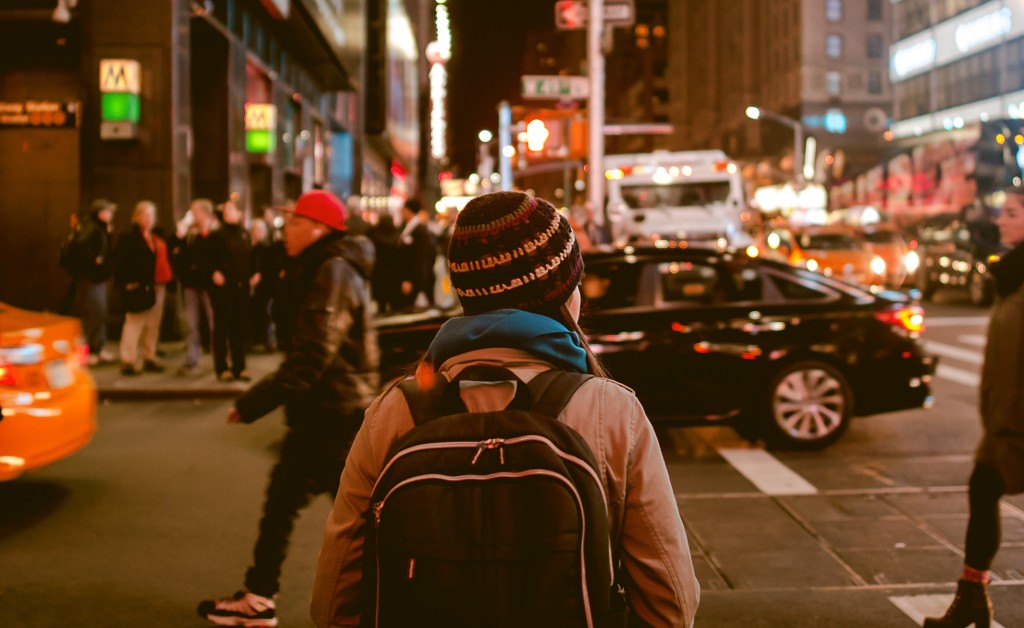 I feel it’s entirely natural to be afraid when it comes to pursuing a new career. Stepping outside of the comfort zone is one thing but when you find yourself surrounded by people telling you it’s not possible, that makes it even more difficult. An honestly, it is like this for most people who go to school. We are told what to dress, how to act, what popular looks like, what is right, what is normal. In the end we have this general perception for how everything is supposed to be and it becomes so hardwired that we are unable to think outside of the box even when we leave those days behind.

I guess what I am trying to say is that most things in life (like becoming an online writer) are not really as far out of our grasp as we believe. We just learn to think in this way having being led by the hand since a young age and then we fear the oncoming change or risk because this is naturally a scary thing to do. But what will it be; to live a safe life with little adventure or to be bold and live to the full?

Well, I made my decision, have you made yours?