When you get a honeymoon destination wrong

My good friend got married last week in the midst of a winter wonderland in Banff, the ski capital of Alberta and for me, the best honeymoon destination in Canada. You can find mountains anywhere in the world of course, and snow, and luxury accommodation but looking at his wedding photographs, it is clear to me that nowhere is quite the same as Alberta. I mention wedding photographs because this is where they had the actual reception, and not their honeymoon. 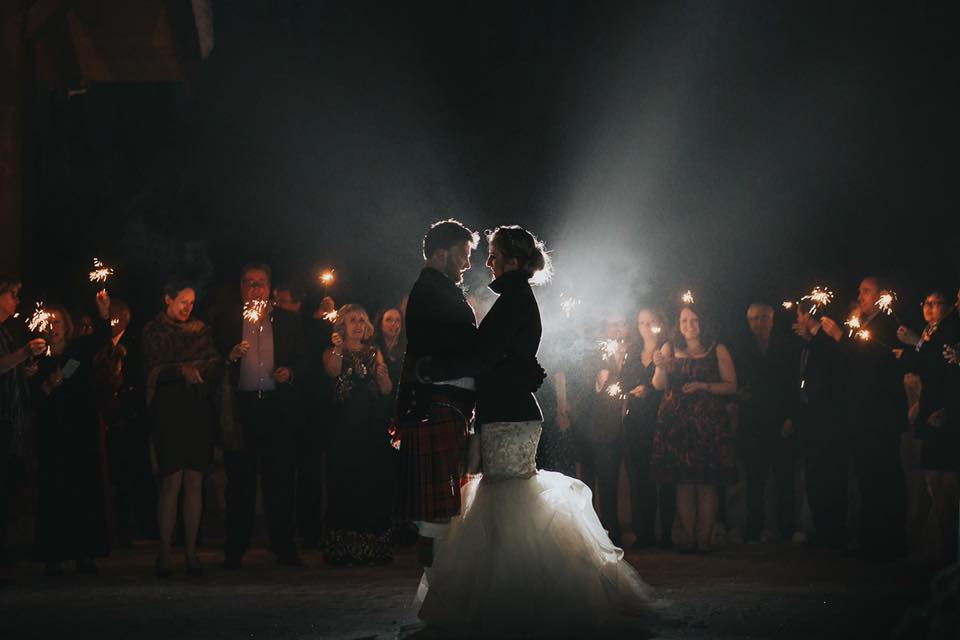 The best honeymoon destination in Canada

Unfortunately, I was unable to visit Canada for the big day due to my own work commitments but I was at least happy to flick through the photographs. Cascading waterfalls had turned to ice and trees were covered in white powdered snow; the setting was simply incredible even if their time in Banff was short. However, I couldn’t help thinking how this must be the absolute best honeymoon destination in Canada and to stay here would have been a better option than jetting off to the beach for two weeks. Each to their own I guess but for me, I would take a cold break in these stunning mountains over a swimming pool any day of the week. 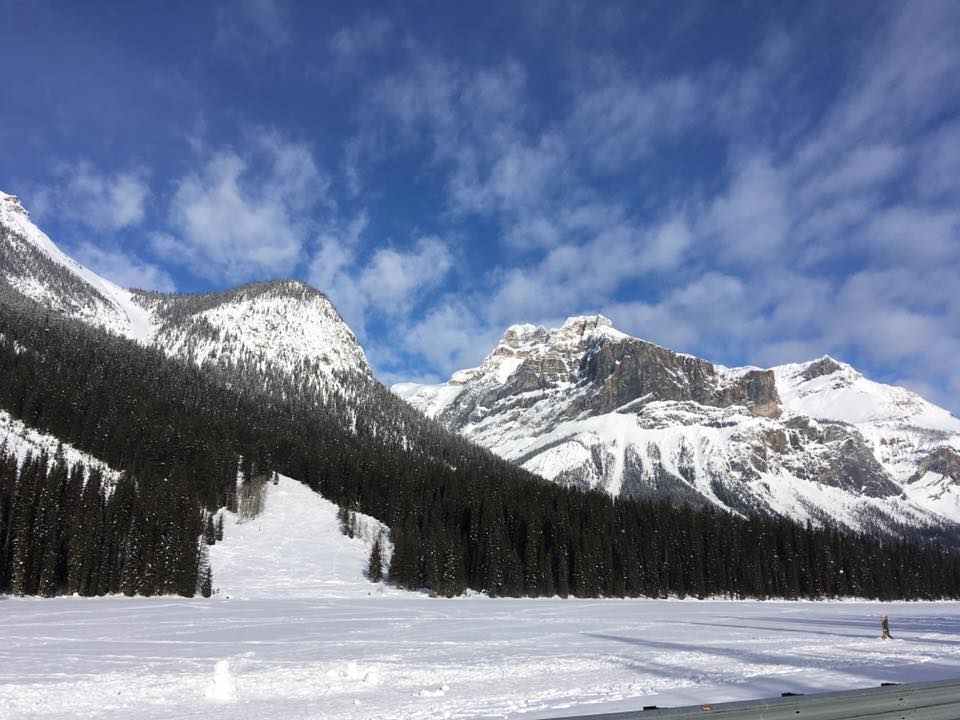 Banff is beautiful at any time of year

That being said, taking a honeymoon in Banff during the warmer months is just as appealing, for the Rocky Mountains are equally as spectacular at this time of year and you have the added bonus of being able to trek many of the trails which are off limits during the cold months. Overflowing with green canopies of pine trees and infused with alkaline lakes of the most pristine blue, it is here you can find some of the most iconic landscapes on the planet and the inspiration for many film-makers over the years. Yes, Leonardo di Caprio was in Alberta to film “The Revenant” last year which did an impressive job of capturing an isolated wilderness but even without the movies, it’s so easy to appreciate such a majestic setting.

Wedding or Honeymoon in Canada

Hey, they had an incredible wedding from what I hear and now find themselves on the shores of the Indian Ocean but I can’t really blame them for not considering Banff as their honeymoon destination, for they actually live here 12 months of the year. For anyone else, it shouldn’t even be a question, Banff is without doubt the best honeymoon destination in North America.