Tag - I was not enjoying the job 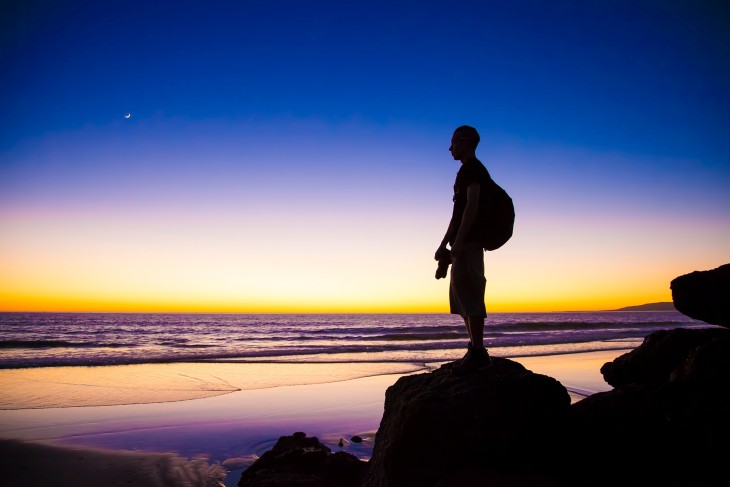 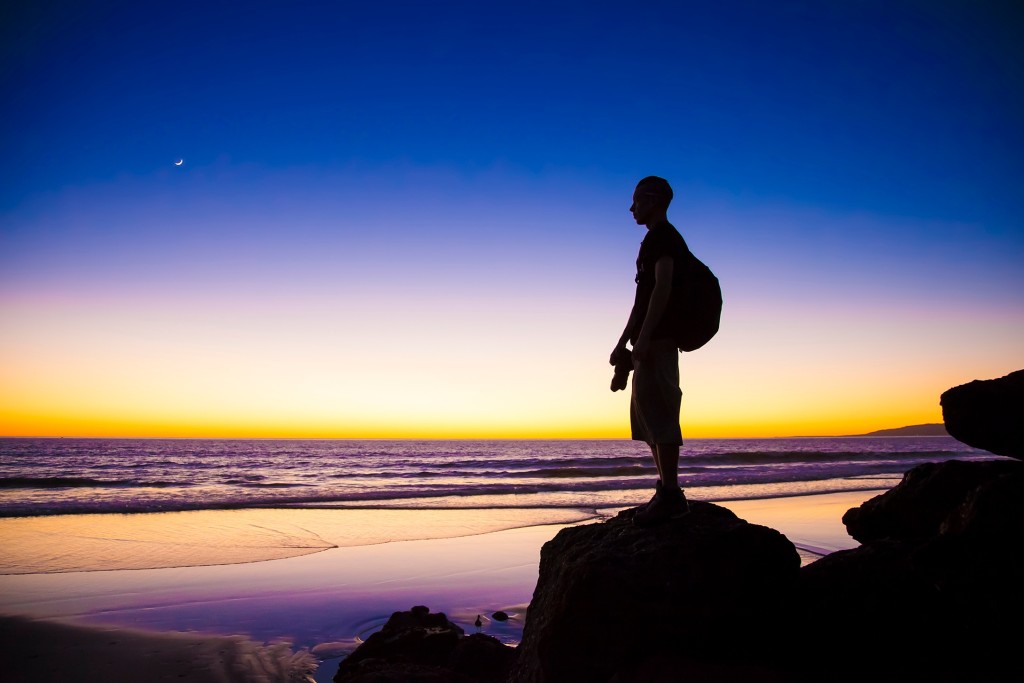