Traversing Madgascar on foot: An interview with Ash Dykes 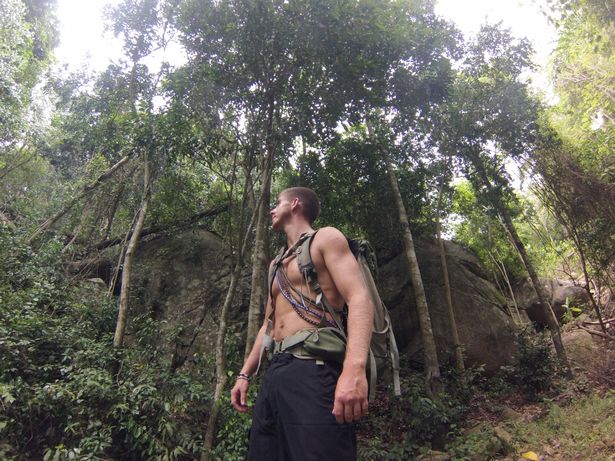 Imagine travelling to Madagascar and deciding to walk the length of the country.
I had the pleasure of interviewing the amazing adventurer Ash Dykes who recently became the first person ever to traverse the enormous island of Madagascar on foot. Travelling with a local guide in parts, Ash scaled extremely high mountain passes, trekked through luscious jungles, waded across treacherous rivers in the night and much, much more.
Why did you begin this adventure Ash?

This is what I love & am truly passionate about, I have been taking on adventures around the world for 6 years now, so if it wasn’t the expedition across Madagascar – it was going to be something. 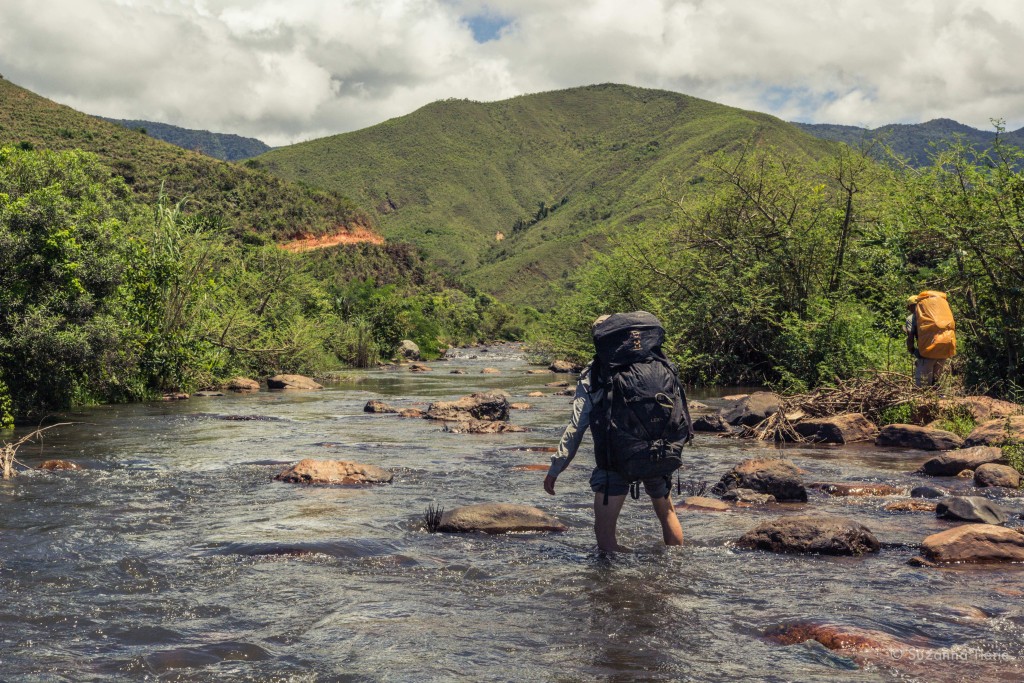 What made you choose this insane hike the length of Madagascar?

It was actually when I was crossing Mongolia on foot, I was alone & would only see locals now and again. I thought to myself that my next adventure should be in a location where there’s more locals that I can integrate with, understand there ways & learn from them.
Madagascar instantly stood out to me, I knew very little about the place, not many people travel there & I was eager to get into it’s interior and see what it’s truly about. The best way to see a country is by foot I say, but I love the challenge, the survival aspect & the pure grit you have to go through in order to make it out alive.
What were you afraid of the most?
Afraid wouldn’t be the right word, but what I was weary of was the crocodiles, mosquitoes, bandits and the river crossing as they got very high and strong when we were in the mountains during the rainy season.
Did it get lonely, and if so, how did you deal with it?

I did have different local guides, in which I’d have them join me on different sections, so I was always with one, but on occasions it did get quite lonely, specially when we’d be in a village, the guide would talk away with everyone & I was just unable to due to me not knowing the language. But I had faced much lonelier times crossing Mongolia, so this wasn’t much of a deal.

What was your happiest moment on the trip?

There were many, but one that seems to stand out is day one, walking along the coast on a bright sunny day, watching humpback whales jumping out of the Indian ocean, strolling upon elephant bird eggs & witnessing a local tribesman spare fishing. But also – the planning was now behind me and whether I succeed or fail on this expedition – it was now down to me to make it happen!

What was the hardest part of your trip?

There were also many, from catching the worst strain of Malaria, facing impenetrable jungle whilst trying to hack our way through and having to turn back on many occasions to hunt down a different route. Being stuck on Mountain tops unable to find our way off, having to build a raft using natural resources to cross a strong river, almost losing our photographer who came out for a few weeks, to a river crossing at night, there were many more difficult times!

What was the most profound lesson you learned on this adventure?

I learn so much on each of my expeditions that it would be too hard to pick one I guess, but sticking to your gut instinct & making decisions when you have people with you is extremely tough – but always go with what you truly believe is best, even if others go against it.
I also learnt a lot from within the country, it’s beauty and diversity. I partnered up with the Lemur Conservation Network to help spread awareness on Madagascar’s unique biodiversity & the threats the island faces, but what I’ve seen is that conservation is growing out there, they are discovering new species, bringing back the rain forest and that really makes me happy and inspires me.

I also partnered up with the tourism minister to help spread awareness of Madagascar, it’s beauty and what an incredible place it is to take on an adventure, it was great to share stories with the rest of the world from within.

Go for it, the world’s a big place and there’s still lots to explore, don’t stress yourselves too much with the planning – it’s an adventure, things will change, you just need to take the first step and get amongst it all.