Kananaskis Country: Escaping into the Cold 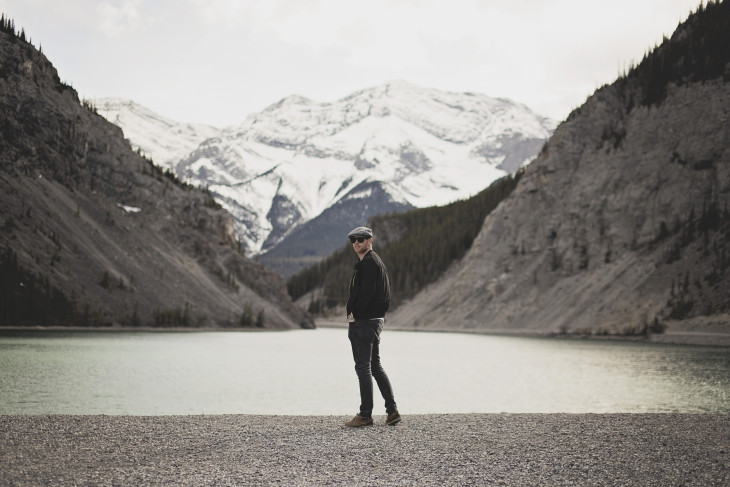 “ I still believe in paradise. But now at least I know it’s not some place you can look for, ’cause it’s not where you go. It’s how you feel for a moment in your life when you’re a part of something, and if you find that moment… it lasts forever”

Winter can seem like an unpleasant time all over Canada. It teaches people to hide within the underground walkways of Toronto, to despise getting out of bed on dark Calgary mornings, and then dread leaving their working day behind in Winnipeg, for to go back out into the cold again.

Things is, as explained in a recent interview with Corporita Magazine, most Canadian’s choose a sun vacation for a Winter break as a means to escape this harsh weather, when actually, it’s not so much the cold that everyone is hoping to leave behind, but rather the lack of adventure and routine that can accompany city life.

Truth is, a Winter getaway in Canada is not only a less expensive idea but also an experience which allows you to appreciate the simple things in life and to do so in such a way that you could never learn on a sun bed in Mexico.

Leaving the routine for Winter

For anyone who has never been; the stillness of a morning in Kananaskis Country is enough to remove every single thought of Puerta Vallarta from even the most cynical of minds. Snow covered peaks provide the backdrop in the Rocky mountains and as the icy lakes begin to crack at first light, the fresh cool air serves only to emphasize that beautiful feeling when you get lost in a moment.

Because that’s really what escaping is all about; it’s about leaving the routine behind in search of that elusive feeling you get when visiting somewhere as breathtaking as the Kananaskis Wilderness.

The towns of Banff and Canmore are two places to stay near Kananaskis where comfort, ruggedness and adventure meets nature, where the embers of a fireside bring warmth after a day on the mountain and where the hiking trail outside the window, will see you rising with the sun to explore the frozen world outside some more.

Moral of the story: Kananaskis Country will make you feel alive but more importantly, it will leave you with a deep appreciation for being part of the Country on your doorstep and thankful that paradise is everywhere in life, even when it’s cold.

Ps. You can find all the best travel inspiration for more getaways in the online corporate magazine in Canada mentioned above.